Have Landed is the second review I have done for the Beatle influenced Chicago based band The Pondhawks.  This fourteen track album was released in March 2010 on Riverpool Records label which I believe this one is their debut album.  There are great tracks on this album such as Midnight Howl, Dragonfly, Start Over, When The Autumn Come To Town, Crying Hyena and much more.  This album can be purchased on Amazon, CD Baby and Itunes.

24K Magic (pronounced “twenty-four karat magic”) is the third studio album by American singer Bruno Mars. It was released on November 18, 2016, by Atlantic Records. In addition to the hits 24K Magic, Chunky and Versace on the Floor; there are great cuts as Too Good To Say Goodbye and That’s What I Like.  There are very few artists that take us back to the days of disco and funk.  I recommend this album to anyone’s music library.

Gary Puckett & The Union Gap’s Greatest Hits is a compilation album by American pop band Gary Puckett & The Union Gap, released in 1970 on Columbia Records. On this eleven track album were such great hits as Young Girl, Over You, Woman Woman, Lady Willpower and my favorite cut off this compilation This Girl Is a Woman Now.  With Gary Puckett’s powerful vocals and strong background, this was one of my favorite bands of the 60’s. I recommend this album to your record library.

Blood, Sweat & Tears is the second album by the band Blood, Sweat & Tears, released in 1968. It was a huge commercial success, rising to the top of the U.S. charts for a collective seven weeks and yielding three successive Top 5 singles And When I Die, Spinning Wheel and You’ve Made Me So Very Happy (co-written by Berry Gordy Jr.).  David Clayton-Thomas joined the band for this album and as lead vocalist with a powerful voice, he made this album better than their first release. If I had to pick two favorites on this album I would have to choose God Bless The Child and Sometimes in Winter. There were great horns on this album only second to Chicago.  I would highly recommend this album to anyone’s library.

More of the Monkees is the second full-length album by the Monkees. It was recorded in late 1966 on the Colgems label.  I owned quite a few Monkees albums as a child but this one was my all time favorites. In addition to the major hits such a I’m A Believer and I’m Not Your Stepping Stone, there was tracks from this album that I felt that was just a popular such as She, Look Out Here’s Come Tomorrow (written by Neil Diamond), A spoken works The Day We Fall in Love and my favorite Sometime In The Morning.  This album was very well written, performed and recorded. I recommend this album to anyone’s Monkees library.

Prince of Darkness is a box set of four CDs by Ozzy  Osbourne released in 2005 on the Epic Records label.  The first two CDs in this set is his solo work from 1981 to 2001 which includes to such tracks as Crazy Train, Mama I’m Coming Home, Flying Home Again, Dreamer (My all time favorite song of his) and much more.  I was disappointed that the song Shot In The Dark was not on this collection.  I thought that one of his best rock solo songs.   Disc three was collaborations with such songs as Iron Man, N.I.B., Nowhere to Run, and others. Disc four was cover versions of great songs such as Mississippi Queen (originally done by Mountain), In My Life (originally recorded by The Beatles), For What It’s Worth (originally recorded by Buffalo Springfield), All the Young Dudes (originally recorded by Mott The Hoople) and Changes, a duet with his daughter Kelly.  All in all this is a great collection and worth adding to your music library. 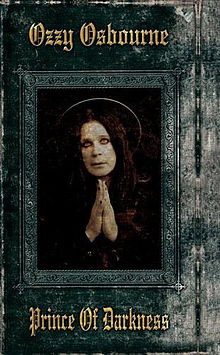 Rain is the third studio album by American blues guitarist and singer Lew Jetton and 61 South released August 2016 on Coffee Street Records.  This album was very well written, performed and recorded. There were so many great songs on this album, but I had to chose three as my favorites they would have to be Who’s Texting You, Feels Like Rain and It’s Raining.  I am looking forward to hearing and reviewing his earlier work.  I would recommend this album to anyone’s blues library.  This album is available on Amazon, CD Baby, itunes and lewjettonmusic.com. 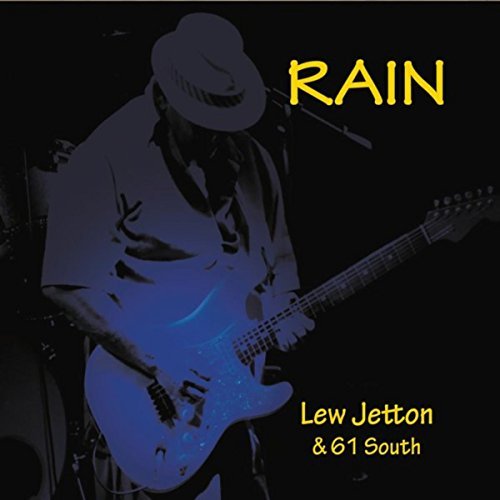 Christmas Past is a holiday album by blues artist Lew Jetton on Coffee Street Records.  This six track album contain two original songs Christmas Past and Christmas With My Baby and four original classics which he made the songs his own. I am looking forward to listen to their regular music.  You can find this album on itunes, cd baby and on their website LewJettonmusic.com 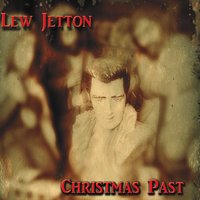 Hold On…Life is Calling is the third album by rock group The Livesays.  Of the recent independent albums I have reviewed this is one of my favorites.  This album was released on October 2016 on the CD Baby record label. From the very first cut I’m Coming Home, this thirteen track album grabbed my attention and kept it. Next was Angels Of The New Millennium a bluesy track. Then there were tracks such as I’d Change Everything, Why You Wanna Keep On Lovin’ Me, Turn it Around and much more.  This album was very well written, performed and recorded. You can find this album on Amazon, CD baby, Itunes. thelivesaysmusic.com.

Let It Be… Naked is a 2003 album by the English rock group The Beatles. It is a remixed and remastered version of their 1970 album Let It Be. The project was initiated by Paul McCartney, who had always felt that Phil Spector‘s production did not represent the group’s stripped-down, back to their roots intentions for the album.[ Let It Be… Naked also omits two minor tracks, “Dig It” and “Maggie Mae”, replacing them with “Don’t Let Me Down“, originally featured only as the B-side of the “Get Back” single. This album is great from start to finish with alternate versions of Get Back, Long and Winding Road, Two of Us, Across The Universe and so much more.  This is a definite add to anyone’s Beatle library. 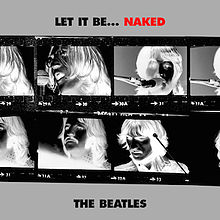